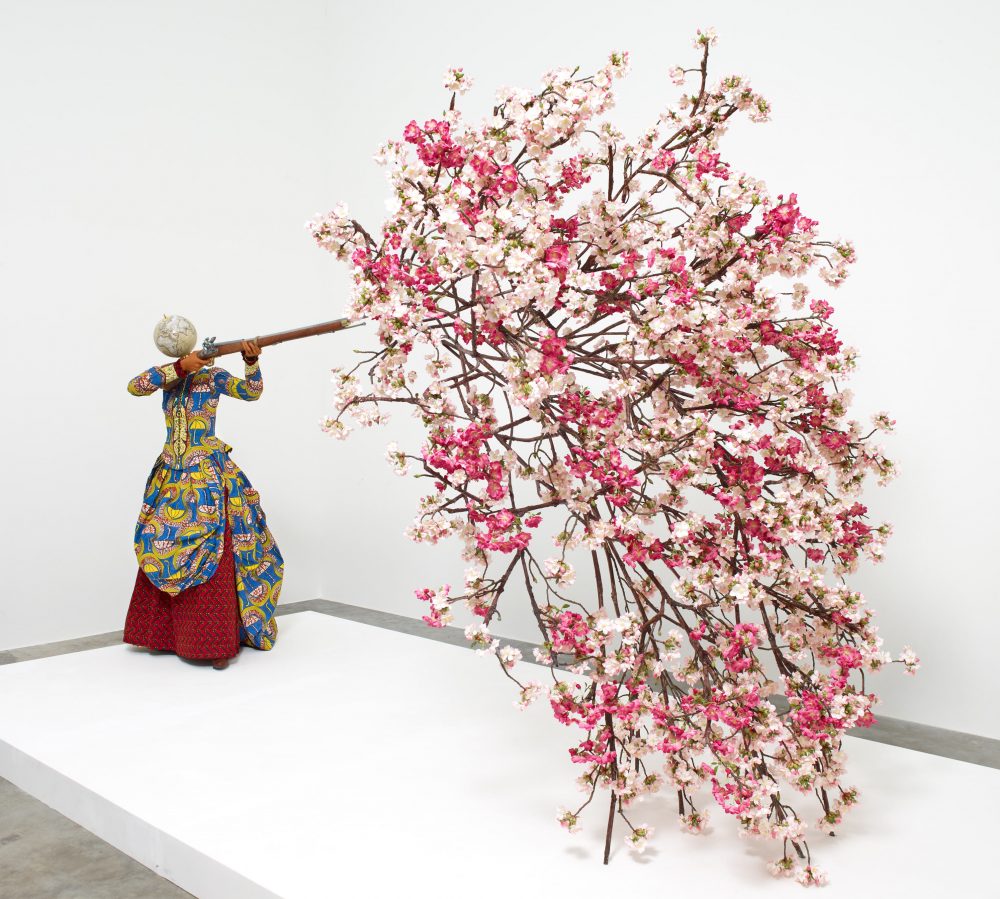 The representative works of the artists who colored the 20th century’s art history, such as Salvador Dalí, Andy Warhol and Kusama Yayoi, will be exhibited along with Woman Shooting Cherry Blossoms by Yinka Shonibare CBE, which was recently acquired. You will trace the history of modern art over the last hundred years by viewing a variety of collections.

It is said that “figurative painting” is a projected image of an object and “abstract painting” is comprised of simplified colors and figures – is it really true? We will introduce artwork that goes back and forth between the figurative and the abstract, centered on the Japanese-style paintings by KAI Mihachiro (1903-1979) that were acquired in 2019.

A Fukuoka-based painter, KIKUHATA Mokuma (1935 – May 2020), was active in the Group Kyushyu-ha and emerged as an icon of avant-garde art. Though he withdrew from the art world at the end of the 1960s, he returned with a series of paintings, Ptolemaic Theory, in 1983. The exhibition will feature the world of his paintings, which are unique in texture.

Many painters had a keen interest in or were related to Leonard FOUJITA in some way, such as NAKAMURA Ken’ichi, YOSHIHARA Jiro and KIKUHATA Mokuma. Their artworks will be featured along with the special exhibition.

The shoes and dresses depicted by Milroy (b. 1959) and the female workers sitting around in the picture created by Yanagi (b. 1967) — we will attempt to review the relationship of women and clothes and the point of their view, by exhibiting the pieces of the two artists from the collection.

Photographs from the collection, mainly from the pre-war period, will be displayed including by Man Ray, Laszlo MOHOLY-NAGY and Alexander RODCHENKO.

Photographs from the collection, mainly from the pre-war period, will be displayed including by ONCHI Koshiro, EIKYU (EiQ) and HASEGAWA Denjiro. 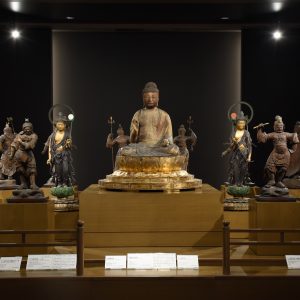